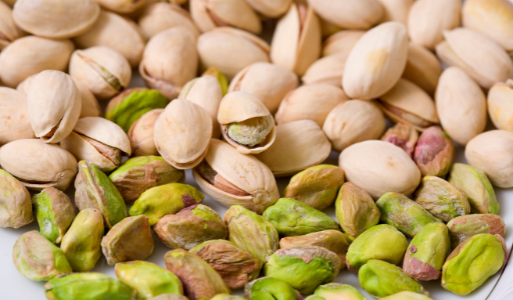 Or is it the other way around?

If you are easily offended by clumsy humour in an effort to attract attention, look away now.

However, if you don’t find digital outdoor posters showing an animation with the slogan: “For fettucine’s sake” shocking, read on brave reader.

For these are the crimes against humour and humanity that befall Tesco right now after the The Advertising Standards Authority (ASA) said they were likely to cause “serious and widespread offence”.

I mean, I was offended by how BAD they were, not the poor taste…

Yet the ASA said it had received 52 complaints that the ads were offensive because they alluded to swear words, with some people objecting that they were displayed in places where they could be seen by children.

Imagine the horror….in one example, three images of pasta covered all but the letter F in “fettucine” before rolling away to reveal the slogan in full.

Not mushroom for error…

In one sponsored Twitter post an animation displayed the text: “What a load of shiitake”. An image of a mushroom covering the last three letters was seen to roll away.

Now, you know I’m a funghi but let’s look at this seriously for a moment from the PR point of view.

First, Tesco has apologised and said it was trying to portray customer frustration.

Acknowledge the “error” yet reinforce the key message at the same time.

Remember, ​​a line underneath the ad said that big mobile networks were raising customers’ bills.

However, the ASA said the words they were alluding to were “so likely to offend that they should not generally be used or alluded to in advertising, regardless of whether they were used in a tongue-in-cheek manner”.

“We’re really sorry for any offence caused. We know the frustration that consumers face when they notice their mobile phone bill has gone up mid-contract and we were reflecting their frustration – and ours – in these ads.

“We’re proud to offer our mobile customers supermarket value, and so we used a play on words relating to food products.”

Another great apology whilst hammering home the message loud and clear!

And now…the case is all over the mainstream media at absolutely ZERO COST!

Remember, if played correctly, when it comes to PR controversy, sometimes,  every little helps.

PrevPreviousMay the 4th Be With You!
NextMassage your message and marketing – average awards “efforts” are spa for the courseNext
We use cookies to ensure that we give you the best experience on our website. If you continue to use this site we will assume that you Find out more.