Stuck for ideas for a CSR initiative? Google it. 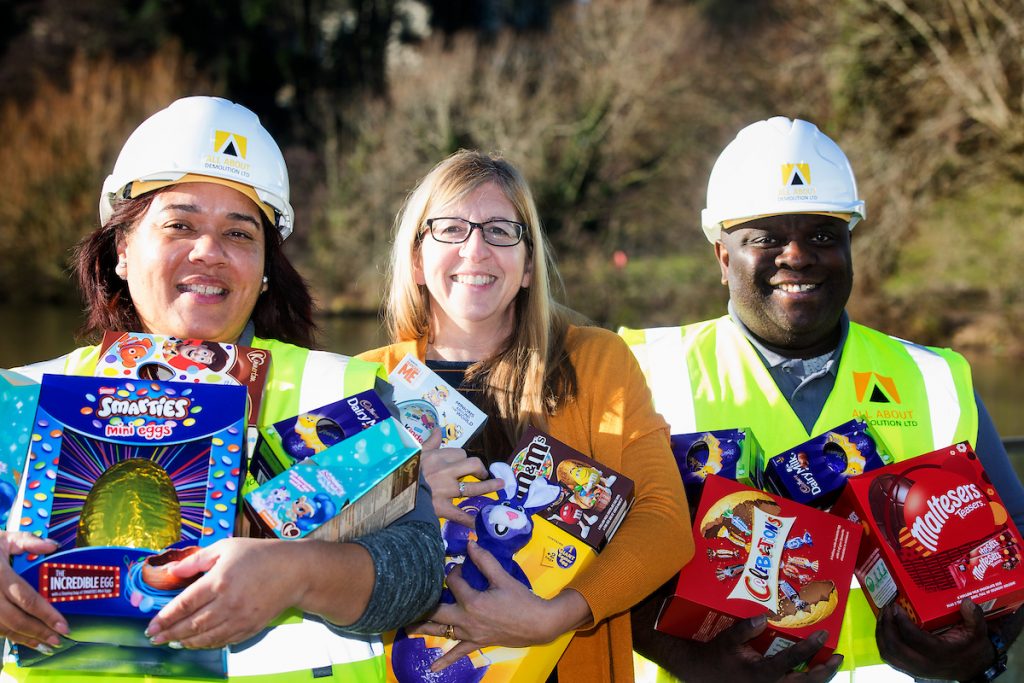 ‘Don’t be evil’ a key part of Google’s Code of Conduct was quietly shelved back in 2018, probably due to the fact that suggesting it as a possibility hinted at likelihood of it occurring…

Anyway, they now work within a more vague ‘ethical business conduct’ guideline which is somewhat dull but does conjure fewer mental images of white cats and hidden lairs and informs their CSR efforts.

However, they aren’t just talking about NOT being evil, they are actively seeking to DO good as part of their extensive CSR campaign.

According to an article by Kevin Xu for Entrepreneur.com recently ‘Google.org — the company’s nonprofit arm — donates 1 percent of Google’s total equity and profits to charity. Recently, moreover, the initiative has furthered its efforts in that sphere by focusing on actions, not just investments.

Critically, they are getting their employees involved too, this ain’t all about the money folks.

They will be able to spend up to six months offering their full-time expertise to nonprofits. In fact this year alone alone, Google will ‘deploy between 40 and 60 people to nonprofit offices in numerous cities, offering 50,000 hours of skilled labor in fields like computer engineering, data analysis and artificial intelligence.’

That is a HUGE effort.

Now most people reading this don’t have anywhere near the budgets or resource to divert to similar schemes but don’t worry about what you CAN’T do, look at what you COULD do.

You might raise funds for a charity directly or help them to raise funds by providing volunteers for instance. If you are expert in something, such as photography or video, could you help them get their message across that way?

I work with Forever Stars, the stillbirth and child bereavement charity and this year will be donating a percentage of my fees for each press release I write to them, whilst supporting their media efforts at the same time.

Within that, I will be profiling the businesses and people who help the charity with their free time, with events, fundraising, donations and in all manner of other ways.

If I came into your business right now, one of the first questions I would ask is what good causes you support or are thinking about supporting.

I do not do this to try and curry favour in the media, although it is a fantastic way to gain positive PR. I do it because it starts out as an internal marketing campaign, a way to create and foster a positive culture within an organisation.

So if you aren’t doing something already, have a think about what you could be doing or better still, ask your team. Someone will be hugely keen to support something and will most likely want to take the lead and run the project for you.

Your job is to give them the tools and resources to help them help others.

PrevPreviousThere’s a Hole in Your Bucket Dear Liza
NextThis blog contains big BUTS…Next
We use cookies to ensure that we give you the best experience on our website. If you continue to use this site we will assume that you Find out more.