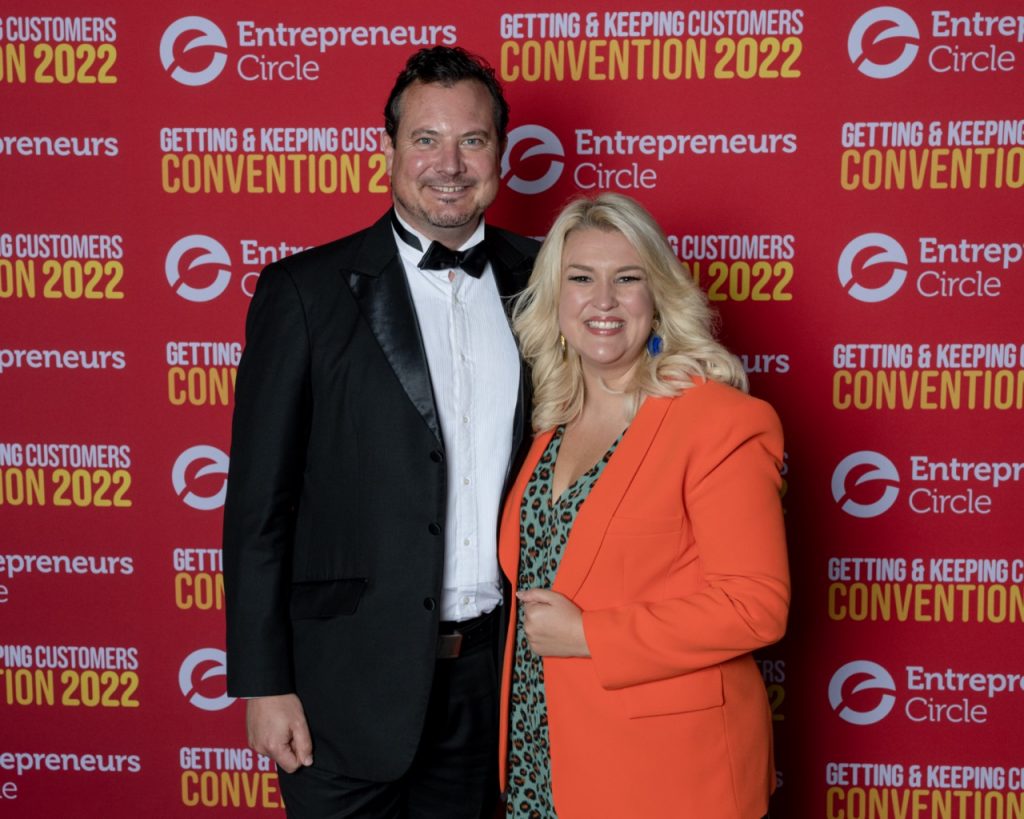 Please excuse the tardiness of this latest blog – I have an excuse.

You see, I’ve been busy meeting Dragons. Again. Hungry ones.

I have a history with them actually. It stretches back at least a decade.

I’ve helped one flag down a taxi at 1am on New Year’s Eve in the Canary Islands.

I’ve been ignored in one’s Mayfair lair whilst standing 5 yards away for about 7 excruciating minutes (I had an appointment – long story).

I’ve discussed walking barefoot in the garden with another (a really nice Dragon) and ironically enough, chaired a press conference for the rude Dragon who ignored me a few months later.

Oh and my mum and stepdad were on Dragons’ Den too.

So when I met Sara Davies last weekend and she told the story of how her PR guy got her on “Strictly”, I had to share the tale…or is it “tail”?

She was almost as excited to tell us (an audience of over 1000 business owners) about that as she was about how she battled major legal challenges when starting out which threatened to kill her business right from the start. Or how she juggled a really tricky purchase and subsequent stock issue caused by a major retail partner as orders soared live on air.

Spoiler alert…she just sold the lot thanks to HUGE enthusiasm for her product.

Meanwhile, back on the sofa, there’s Sara a few years ago watching Strictly with her ”PR guy” mate, joking semi-seriously about how to get on the show.
Her PR guy wisely pointed out that whilst she was a successful entrepreneur already, her PR value in terms of star attraction wasn’t yet sufficient. They would need a strategy and Dragons’ Den might just be the answer.

How did she get on that show then?

Well, she asked. Or rather, her PR guy asked.

It was a little more involved than a casual phone call but it boiled down to taking that first step and having a plan. This is how PR tends to work. I get a lot of people asking me to get them into the national media (which is fine) but they expect it to happen overnight.

What they need is a campaign. A cunning plan. They need to prove their value to other reporters and generate, trust, column inches and eyeballs elsewhere first, as they build up to national relevance. If you want to know how I’ve done it with 3 different clients this year, you know where I am.

Enter the lair if you dare but be reassured that if you do, I won’t ignore you for 7 minutes! Book a Discovery call

PrevPreviousThis Mourning – what can we learn PR-wise, from Holly and Phil’s queue “jump”?
NextWhat would Bon Jovi do?Next
We use cookies to ensure that we give you the best experience on our website. If you continue to use this site we will assume that you Find out more.