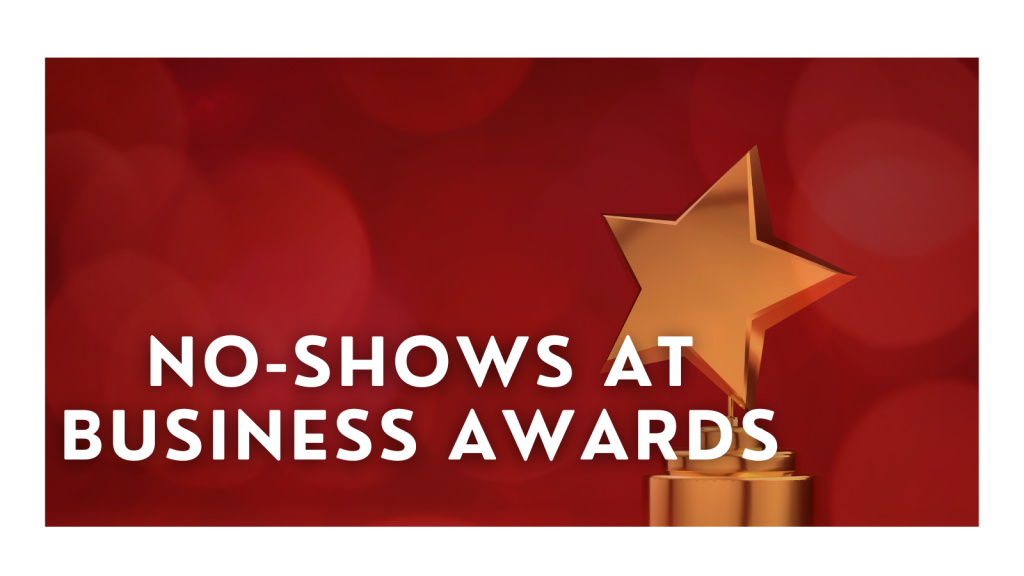 I was at a business breakfast yesterday in Nottingham, with the great and good of this fair city before they all headed off to Trent Bridge and THAT game!

Not me sadly, I was on 5 deadlines!

It was an event to herald the “Top 200” businesses in the area and had been trailed across social media for the past few weeks by the local press and by one of the sponsors who happens to be a client of mine – Pattersons Commercial Law.

With the top 180 already revealed, the stage was set to unveil the top 20, complete with trophies and a platform to speak on in front of the assembled guests, media makers, movers and shakers.

I’ll let you decide which of them I am.

Wherever you place in that top 20, this is a great PR opportunity if you leverage it.

Or….if you even bother to show up!

If you don’t….well…let’s just say you’ll have a tough innings ahead of you.

The winner showed up.

Yep, the BIGGEST name in the city (not you Robin), the most iconic global brand – Boots.

Their spokesperson was fantastic when he was interviewed, proud, humble, a local lad who had gone to university in Nottingham, was excited to be a part of the event and full of praise for all of the Top 200.

However, the fastest climber and the highest new entry both failed to show.

How did that make them look?

To the assembled guests, some of whom might be potential customers, suppliers or partners?

To the media who are keen to learn of bright young things making their mark?

Now I know we all get busy and life gets in the way. I know that to some businesses, local recognition isn’t that crucial because they don’t sell to consumers or they are more national in outlook.

Sure but your staff are local aren’t they? Wouldn’’t they be proud?

Wouldn’t more people want to join you if they can see how awesome you are and in what high regard the press holds you?

If a multinational GIANT such as Boots can see the value in it, maybe there’s something in this!

The chap from Boots even found an opportunity to hint at a new range coming out. I could see the reporters scribbling away.

All that took was an hour of his time before the working day even began. He got a lovely cooked breakfast as part of it too! Win/Win.

So as the great and the good filed out towards Trent Bridge with new names on their lips (some good and some bad), consider how you might show up at your next opportunity even if you “KNOW WE WON’T WIN”.

Howzat for an idea? 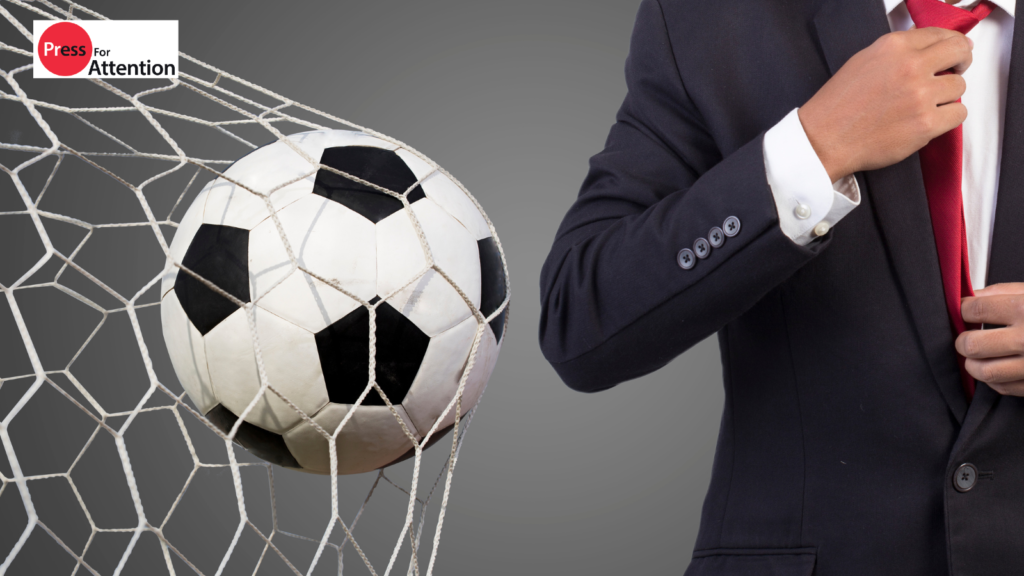 “I wouldn’t say I was the best PR manager in the business. But I was in the top five”’ 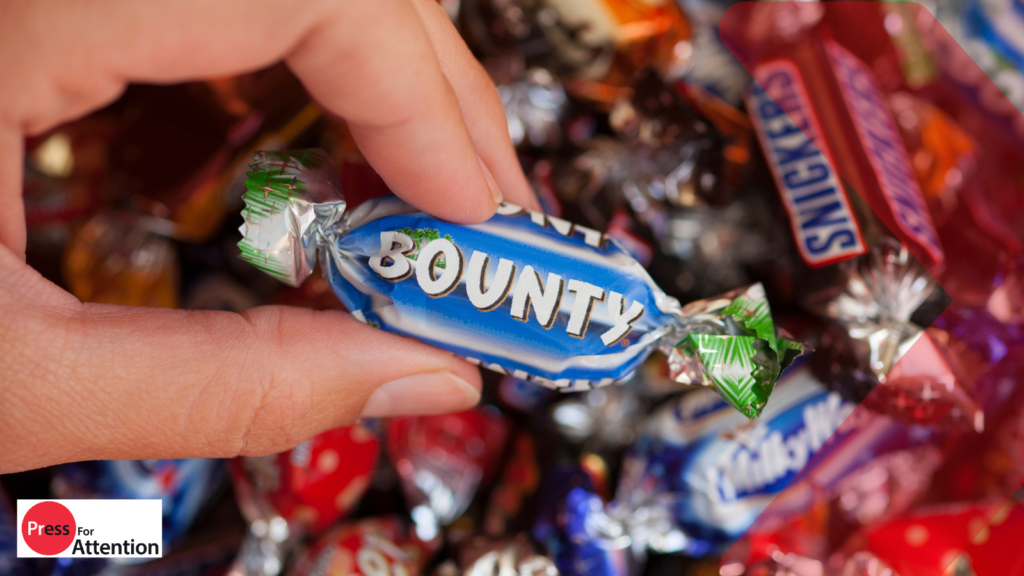 Will there be a mutiny on the Bounty? Either way, PR celebrations are in order 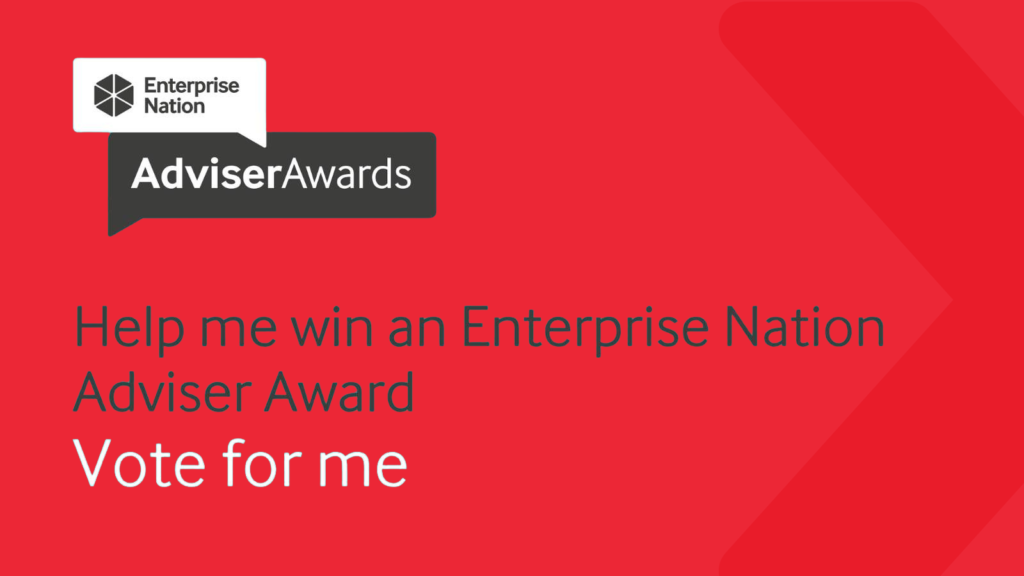 What would Bon Jovi do?

PrevPreviousJubilee is no sweat for Royal watchers as palace provides PR masterclass
NextKnighted for services to PR?Next
We use cookies to ensure that we give you the best experience on our website. If you continue to use this site we will assume that you Find out more.