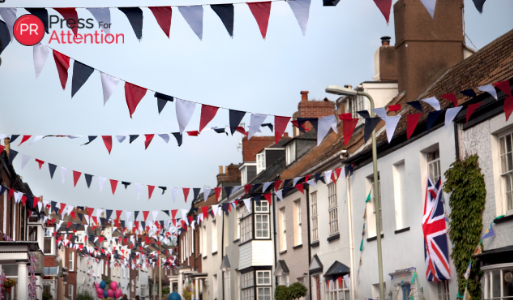 Carly Simon reminds us that “Nobody does it better” but did James Bond just get upstaged by an agent from deepest darkest Peru?

The Paddington scene at the palace was a wonderful piece of film that will warm the hearts of even the most die-hard republicans (maybe) and has been enjoyed by millions across the globe as two national treasures united over that most quintessentially British moment – tea and sandwiches.

It was brilliant in so many ways and added a real feel-good factor and innocence to the occasion, which perhaps served to distract a little from the gossip around Harry and Megan and he who shall not be named.

Whether the c-word that struck down a certain duke was fortuitously timed or not, the way the palace PR machine played their cards with a pack of princes, princesses, knaves and jokers will have won many hearts.

Their trump card (forgive my indelicacy your majesty) was of course the Queen but with her health always likely to present a challenge, it would need a bigger effort from the wider family to pull off the event as well as they did.

Funnily enough, Charles started it very well with his “mummy” comment in his second line. It was brilliantly disarming and very charming. He spoke eloquently with a sense of duty, history and indeed humour that played very well against the backdrop behind him.

Then Prince William showed a nod to the future and a message of hope around climate change that resonated with millions of people, especially, one suspects, the younger generation. 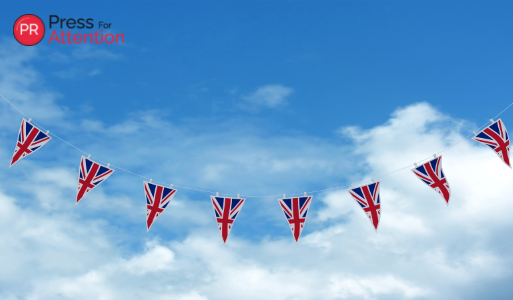 Polls ahead of the event suggested that the Queen’s approval ratings remain high, with 68% in favour of Britain remaining a monarchy, up 8 percentage points since November last year, while only 22% would support the country becoming a republic, showing little change since the end of 2021 (or over the past two decades).

It will be interesting to see if they shift again in the wake of the Jubilee but one thing that certainly seemed to encapsulate the efforts of the palace PR machine will be the message heralded in The Times “This is the future of our monarchy” as it pictured the royals in their own balcony scene.

A love affair of Shakespearean proportions, drama and tragedy?

Right now, the encore for the main cast is deafening after some very adept PR work.

PrevPreviousSending a press release before you go on holiday? Hold FIRE!
NextNo-shows at business awards – just NOT cricketNext
We use cookies to ensure that we give you the best experience on our website. If you continue to use this site we will assume that you Find out more.