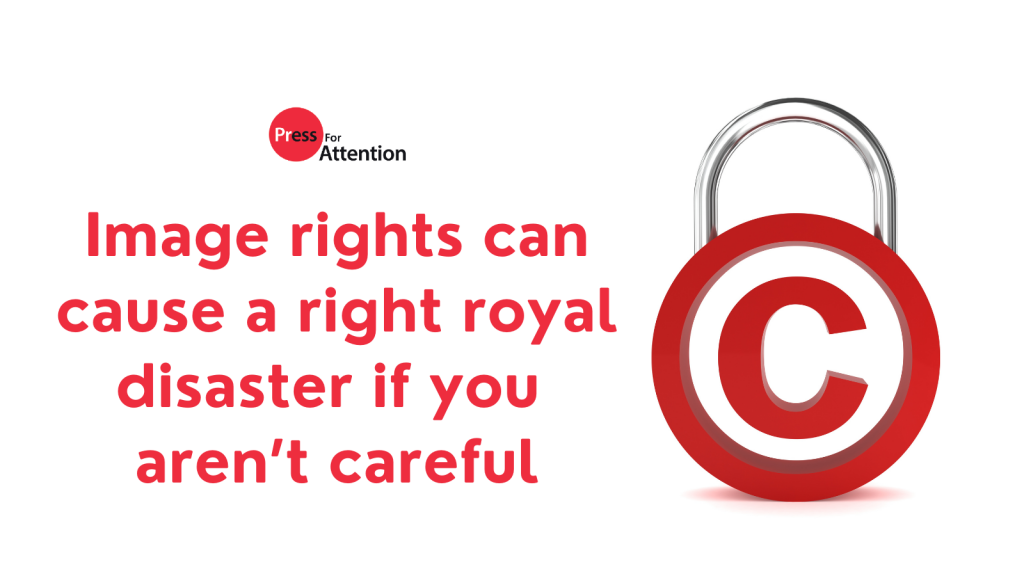 Ever done something that came back to haunt you years later?

I have and it just cost me a fair bit of cash.

It was totally accidental and happened in 2014.

In fact, it is why this newsletter is a day late.

Normally I know what I will be writing about on here a few days before I put finger to keyboard but I was thrown a curveball this week when I got a demand letter for payment due to image rights infringement.

Now I was instantly suspicious as it sounds like a very clever way to extort cash from unsuspecting marketers but on further investigation, it appears I have indeed erred.

The post that caused it was about when Sarah Ferguson was caught out in a News of the World sting, offering an undercover reporter posing as a businessman access to her former husband, the Duke of York, who was then a trade ambassador for Britain, for £500,000.

It appears one of the images I used was protected, ironic given how unprotected their professional images have been over the years.

Fergie duly apologised at the time – that was probably the smartest PR move she’d made for years!

I have also duly apologised and paid my fine.

They are obviously on the lookout for this at the moment and for someone who blogs every week, this has been a real eye opener. I am now going back through ALL of my posts to check I’ve not erred anywhere else.

You might be wise to do the same to avoid your own royal disaster!

PrevPreviousI blame Alice Cooper
We use cookies to ensure that we give you the best experience on our website. If you continue to use this site we will assume that you Find out more.