My client, Gary Digva, Director and Visionary at Road Angel called me with a problem, a problem that swiftly became an opportunity.

He’d been charged for driving in London’s congestion zone, only the problem was, it wasn’t him.

It wasn’t even his vehicle…

That was easy to tell because he drives a Lamborghini and the car that was caught was a taxi! 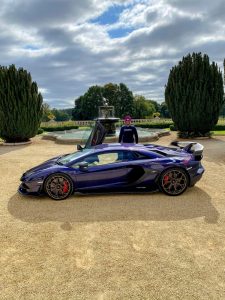 No wait, a Prius. No, it’s another taxi. Hold on, that’s a deliveroo moped!

This happened because Gary had wisely set his credit card to automatically pay whenever he strayed into one of these zones and he’s a busy man.

The problem is, he is based in Nottingham and this wasn’t him, nor was it him the 15 other times that he got charged!

He began the process of wrangling with TFL, whilst I plotted how best to use this intel.

Because if a Lambo can be mistaken for a taxi, how might this affect thousands more drivers?

I knew someone who might fancy the story as long as we kept the focus on championing the cause of the unwitting driver getting random underserved fines. The media target was the editor of “Driving”, the Sunday Times’ motoring supplement and rather conveniently, a key target for our PR campaign with a huge demographic of drivers in the capital…

Then, embracing all of the technology at my disposal, I did something very radical.

Brace yourself, tech wizardry alert ahead… 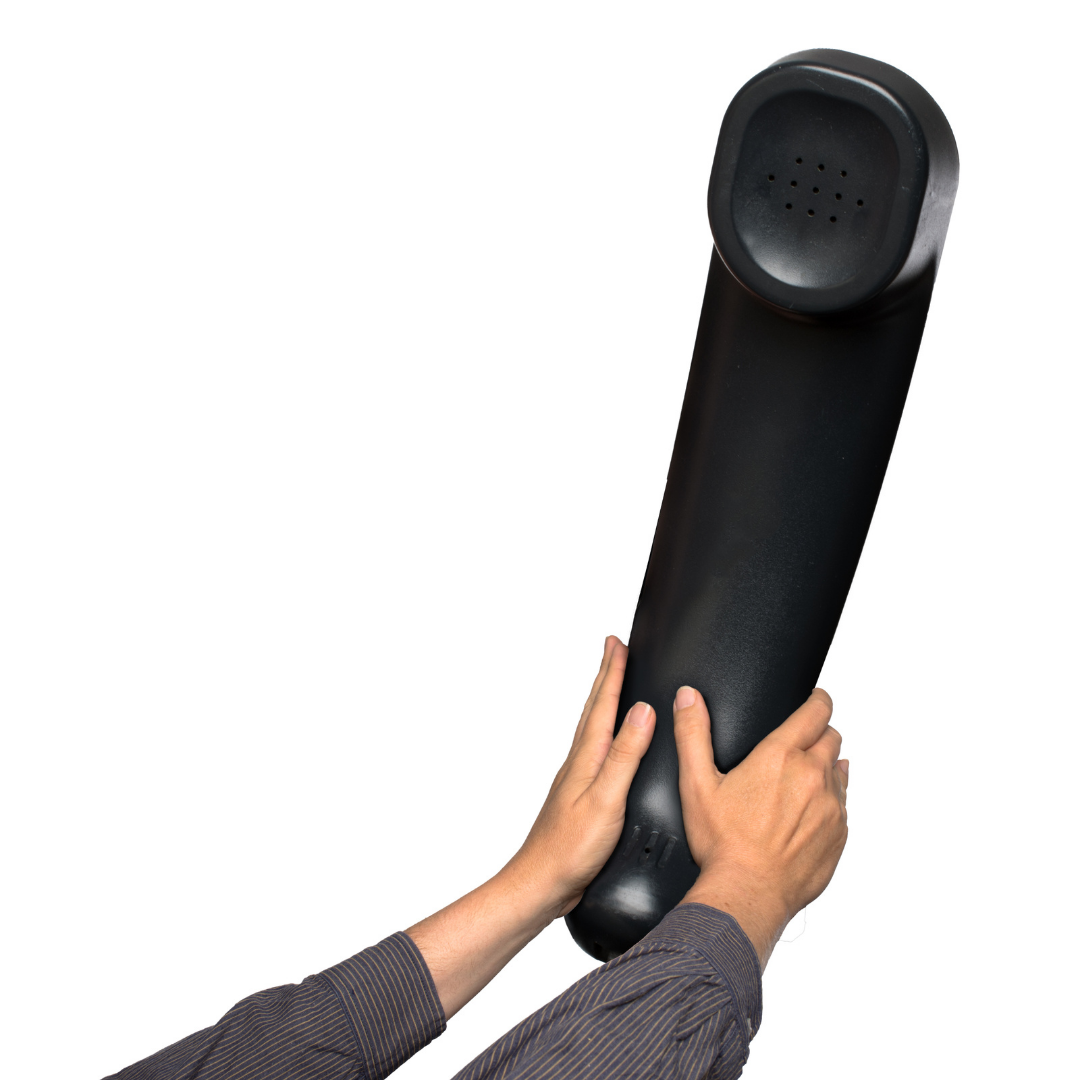 Now, I know this is hard for people, it is a bit like a “cold call” in sales but it doesn’t have to be IF you remember the two words that make up PR, PUBLIC RELATIONS.

I have sent this reporter lots of useful information over the years, some is sales focused, some of it offers a trial of the latest Road Angel kit and some of it is drawing attention to trends.

This is a relationship.

He knows the game I’m playing, I want coverage but I also have what he needs, a genuinely useful story and the opportunity to do a little digging around TFL.

There were many emails back and forth, an interview over the phone, some fact checking and then ultimately, some lovely shiny coverage.

Road Angel gets the awareness, the reporter gets the story, I get the satisfaction of a job well done and an even warmer media prospect for our next story – watch this space on that one! 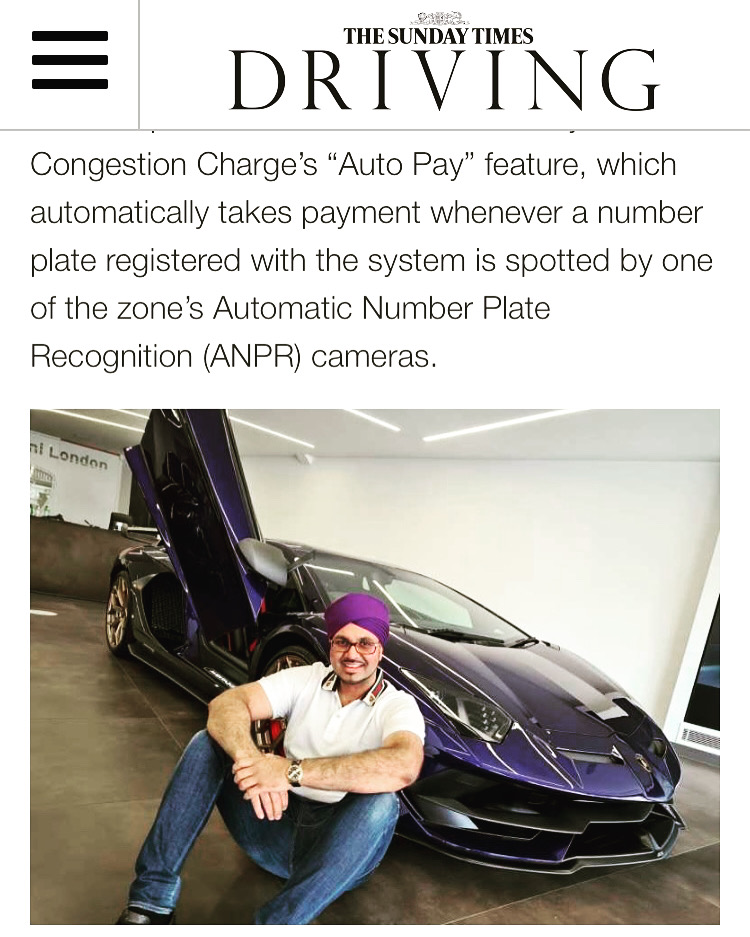 The key takeaway for you if you run your own PR is to think about how and who you can help with a story. It needs to boost your business but always aim for the win/win.

PrevPreviousFancy a Tesla? – How to electrify your marketing with referrals
NextMurdoch, Morgan, the Media and MeNext
We use cookies to ensure that we give you the best experience on our website. If you continue to use this site we will assume that you Find out more.