All fools – what Justin Bieber and I have in common 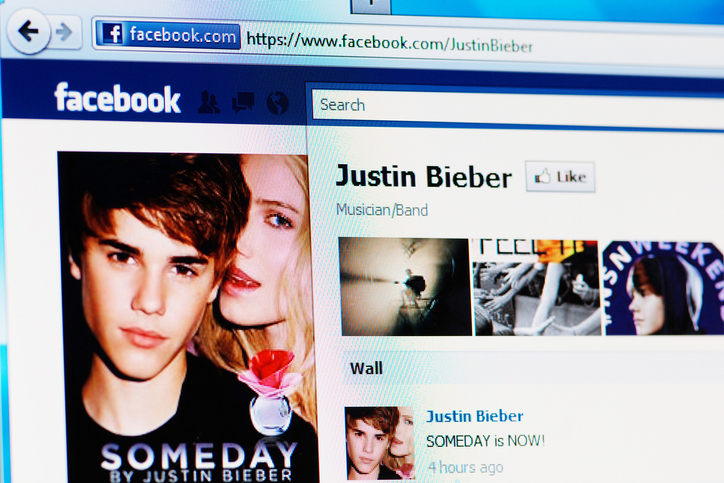 Here’s a clue, it isn’t our dancing, our torsos or our lexical dexterity.

What we have in common is that we both played an April Fools trick to generate attention and get people flocking.

However, whilst one of us had texts of congratulations on a job well done for mocking the pretentious self-promotion of some marketing agencies we have known, the other was slammed in the press for insensitivity to people who have lost babies or struggle to have children of their own.

Spoiler alert, I was the former.

Mr Bieber thought it would be ‘funny’ to post a fake story about his girlfriend being pregnant on social media.

You see, whilst I understand my audience and could have some fun with some gentle mickey-taking, even getting the regional business press involved in covering it what ‘the Bieber’ did was purely done for attention.

There was no thought to tone, the message, the downside, the risk to reputation. He just focused on the ‘reward’ which again, was far too vague.

He was only interested in the clicks, the notoriety and probably the need to ‘stay relevant’.

This doesn’t mean you shouldn’t do April Fools angles or PR stunts in general, just make sure that if you do go for it you have measured the downside as well as the upside.

Will this offend someone who is vulnerable or make someone feel more vulnerable who has no recourse to fight back against me? Will it cause harm?

PrevPreviousPidgin English – PR guru invests in latest messaging tech
NextWhat to do when the phone rings and it’s the BBCNext
We use cookies to ensure that we give you the best experience on our website. If you continue to use this site we will assume that you Find out more.